Hoylake Community Centre is situated on Hoylake’s beachfront in the North West of England. For many years, it faced the threat of closure, but in 2013 the Centre gained charitable status and the local community rallied together to take ownership of the building. Although general repairs had been carried out to the property, the roof was a major element that still needed attention, and in late 2013 the Management Committee were in a position to take this forward. MAC Roofing were selected to replace the existing pitched roof and help continue to transform the property from its previous derelict state.

The original requirement was for 80% of the existing slating to be salvaged, with the remaining 20% coming from reclaimed sources. However, once the roof was properly surveyed, it became clear that this would not be achievable as the vast majority of the existing slates were badly damaged and unusable. MAC therefore suggested using Spanish slates as a high quality, affordable alternative that would provide the aesthetically pleasing finish that the client was looking for. As a natural slate product, it also offered outstanding environmental credentials, including an A+ Green Guide rating.

In addition, the detailing on this Grade II listed building was particularly complicated in places, requiring exceptional workmanship and attention to detail. Overall, the client was extremely impressed with MAC Roofing’s professionalism on this project, along with their consideration for the local community throughout the duration of the works. 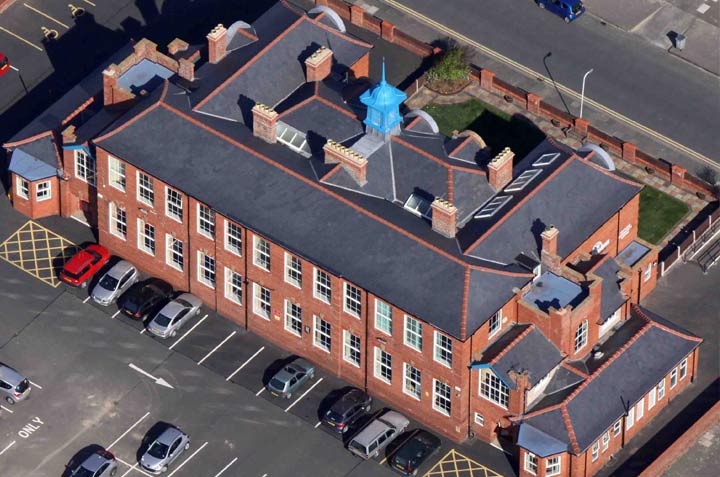 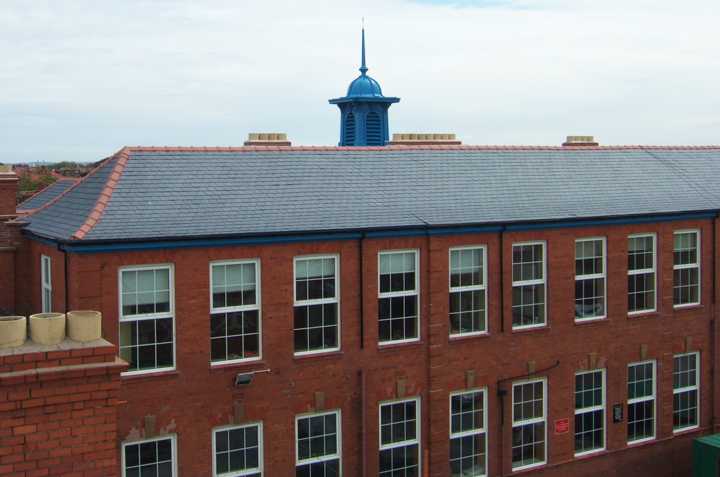 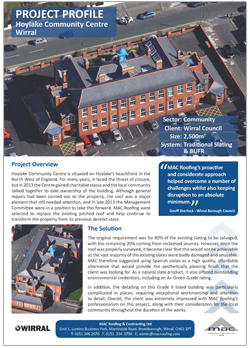